What is an operating system (OS)?

In the simplest definition, an operating system (OS) is a set of instructions (software) that controls the input/output of devices (hardware), interacts between applications and user (normally a human being) instructions. These instructions coded using in different languages from low-level (like machine language and assembly) to high-level (like C++) make up the kernel. Note that users do not access the kernel directly as the kernel provides an interface for the user and applications via command line interface (CLI) or graphical user interface (GUI). 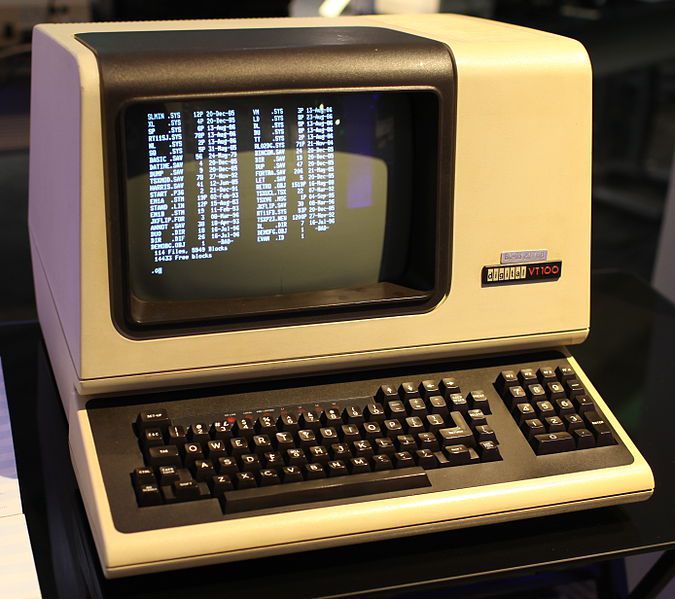 Note that not all OSs offer the user CLI like DOS or a GUI like Windows, but rather different interfaces that sometimes we do not consider as interfaces. For example, a watch can have an OS that allows the user to set alarms and a calendar. My favorite, of course, is that of game consoles, which often need external media (hardware) for the interface to work like a game cartridge (Atari 2600, Tandy CoCo, NES, SNES, etc.) or a CD (PlayStation, Nintendo Cube, etc.).

The first OS was GM-NAA I/O, which was developed in 1956 by Robert Patrick who worked at General Motors (GM) and Owen Mock who worked at North American Aviation (NAA) for the IBM 701 Electronic Data Processing Machine (referred to as the Defense Calculator), which was the commercial scientific computer ever made by IBM. The main function of this OS mainly was batch processing for I/O (binary 1 for on, binary 0 for off) devices. Surprisingly it was not IBM, but rather a car company that developed the first OS. The name of the OS combined the name of the two companies involved in its creation — General Motors (automobiles) and North American Aviation (airplanes for the American military), hence the nickname of the Defense Calculator.

In the past couple of years, a different approach to operating systems and management of resources has low-powered and fully-functional computers (usually laptops) to access a server, which handles most of the jobs needed by the end user. Another uses thin-clients (commonly referred to as dumb terminals) accessing all shared resources from a server through a web browser or similar interface — referred to cloud computing.

At the same time, computers have shrunk from huge machines that would fit in a loft like an IBM System/360 mainframe to machines that fit in your pocket like any of today's mobile phones. Computers are used worldwide for various purposes from web browsing to going to outer space (NASA).

If you are interested in experimenting with any of the operating systems covered in »» menu ««VintageOS, you can create a VDI with VirtualBox (free) or similar application. Having said the latter, I would recommend not using real hardware for testing and experimenting. You are better off trashing a VDI than destroying your hardware. If you do use real hardware and cause any damage to such hardware, do not blame me since I will not be accountable.

On 11/17/2014, VintageOS received the Web Literacy Skill Sharer badge from Webmaker, part of the Mozilla Foundation.

"Web Literacy Skill Sharer:
Issued by: Webmaker
This badge can be issued to people who have shared a web literacy skill and written about their experience on the web. Here's how to earn this badge:
1) Explore the competencies listed in the Web Literacy Map
2) Choose one of the 15 competencies that you feel especially passionate about
3) Look at the list of skills underpinning that competency, and then share one of those with someone else — either using one of the suggested resources or by inventing your own way of teaching it
4) Share a blog post, video or image online illustrating how you taught the web literacy skill" 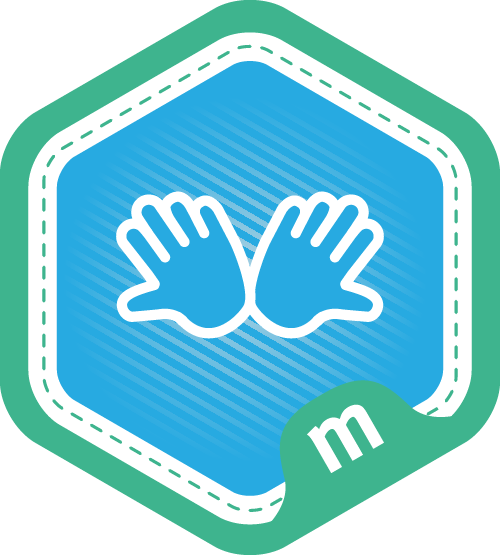 You can find me in the Fediverse and Twitter.